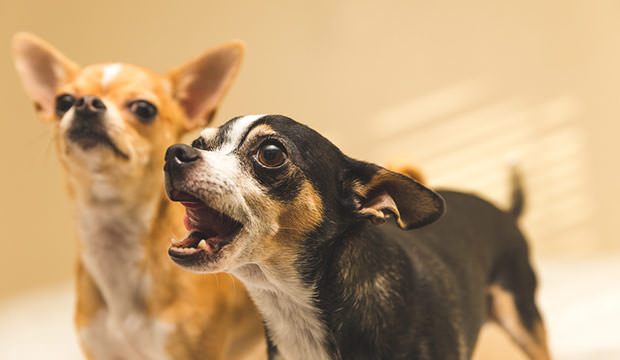 Photo credit: Bigstock
Dogs are by far the most popular and widely spread family pets. These lovable little furry rascals offer unconditional love and companionship, while they are also useful when it comes to teaching children about responsibility:

Although this tiny breed is so small it can almost be seen as a toy rather than a real dog, Chihuahuas are known to see kids as a threat and attack them without warning. These little gremlins are also very nervous and territorial, meaning they can easily hurt if roughly handled. 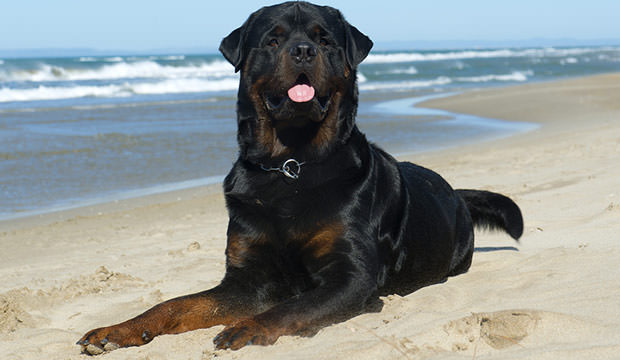 This big and powerful breed is rated second when it comes to human fatalities by dog attack. Although most of them are cuddly and get along with our little ones nicely, they do need extensive training and handling. 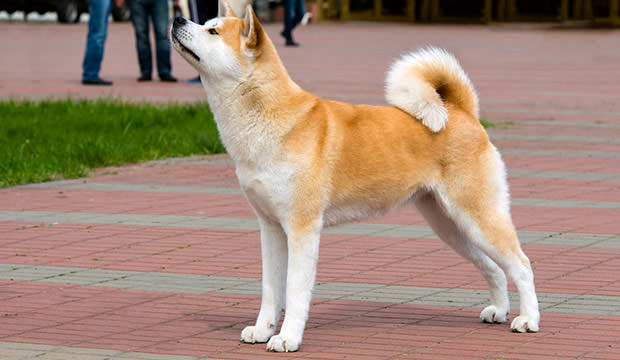 These gorgeous Japanese dogs were traditionally used as guards protecting the children while the rest of the family was out. These canines then started perceiving kids from other families as a threat or intruders, which is why they now tend to attack random children. 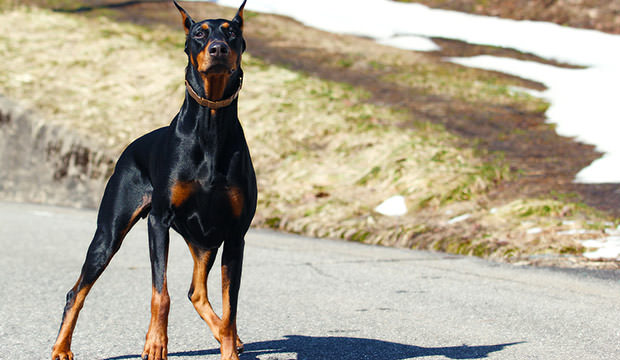 Like the Akita, the Doberman Pinscher is also a breed that was originally bred for guarding. These were mainly bred as warehouse watchdogs and for use in police work, while some (halfwits) have also been using them for dog fighting.

This is why Doberman Pinschers tend to be aggressive and extremely territorial. 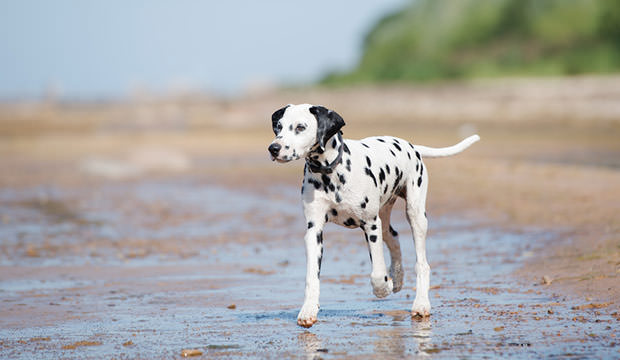 Although “101 Dalmatians” might have been your favorite movie when you were a kid, these beautiful dogs can actually be rather dangerous to your little ones as they are known to bite without notice.

Experts suggest their aggression comes from the very process of breeding to get those lovely spots. Everything has its price, I guess. 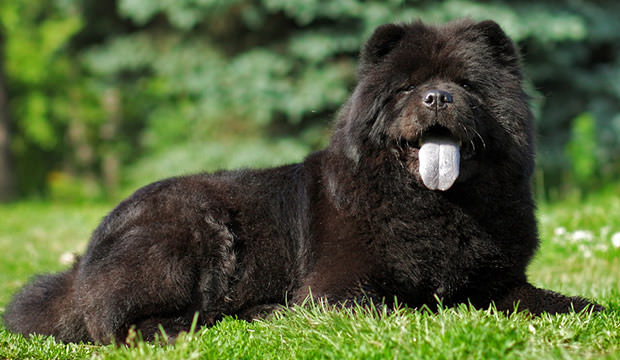 The Chow Chow is a breed known to be extremely temperamental and to enjoy bullying kids. 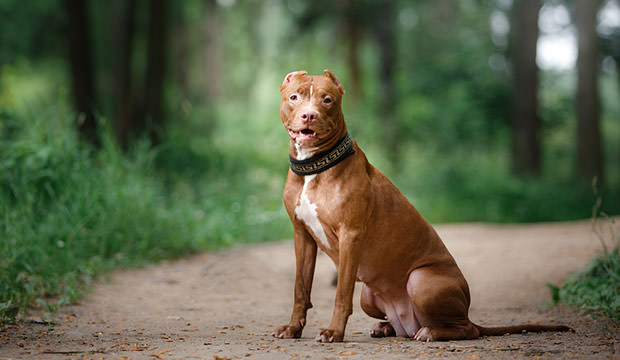 As we all know, most Pits are great with kids, but as these canines were bred for aggression, you might want to think twice before getting one of these cuties. It is recommended that these dogs should be handled by someone who is able to demonstrate control.

Why We Shouldn’t Blame The Dog

We must know that dogs are not to blame here. In most cases, these aggressive traits have been bred into these poor, potentially dangerous breeds. On the other hand, kids also need to be taught how to respect these animals and bond with them properly.