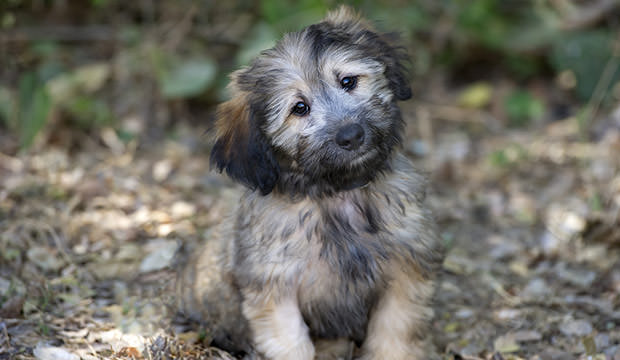 Along with cats, dogs are the most common pets found in households around the world. But differently from felines, they have their own set of behavior patterns and habits, among which the most common one is head-tilting.

Canines are known for being cute and doing cute things. However, we have the misconception that when a dog tilts his head to the side, it’s trying to be cute.

In truth, dogs do this not to appear intrigued or adorable, but because of their ability to empathize.

Experts say that canines have evolved their understanding of humans over the centuries and that they can read our body language, facial expressions, and speech patterns in order to empathize with us.

Although dogs can register certain sound frequencies that we can’t, they aren’t as adept at finding out where a sound is coming from as we are. This is shown especially when a canine hears a sound it has never heard before, like when its owner produces strange noises to confuse it.

And there you go – your pooch tilts its head not to be playful or adorable, but actually to concentrate and focus on a certain sound or visual cue you’re making.