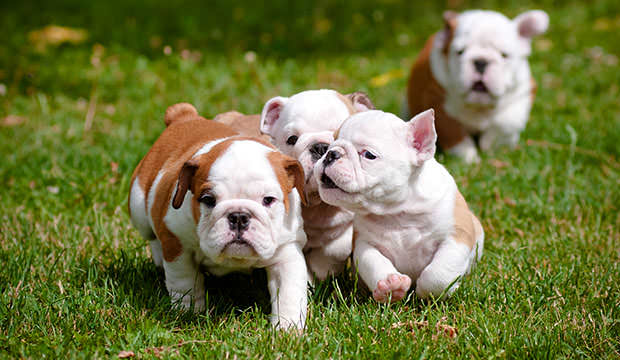 Domestic canines are constantly communicating. Pretty much everything they do, every little movement and every strange behavior is actually conveying some kind of message.

They use facial expressions and body language to communicate between themselves, as well as with us humans. One of the methods of communicating is by engaging in ear-licking.

Here, let me take care of that tuft for you, buddy

When a dog starts licking another dog’s ears, it may simply be an act of grooming.

Two dogs who are close to one another, have regular playdates or live side by side, they think they are part of the same pack and they feel natural and comfortable grooming each other.

They are showing each other respect and affection as pack mates who are close.

Also, since it is impossible for a dog to lick his own ears and clean them, it is in their nature to do so for one another.

On the other hand, it might be possible that your dog is licking another dog’s ears because he simply likes the taste of ear wax. Ear wax is salty and your curious ball of fur may be savoring the saltiness in the ear.

Dogs are animals which experience the world around them through their sense of smell and taste. So, they’ll use their mouths to learn about the world that surrounds them.

All in all, this behavior is perfectly normal and is typical of dogs who feel comfortable in a group, which means they matured properly.