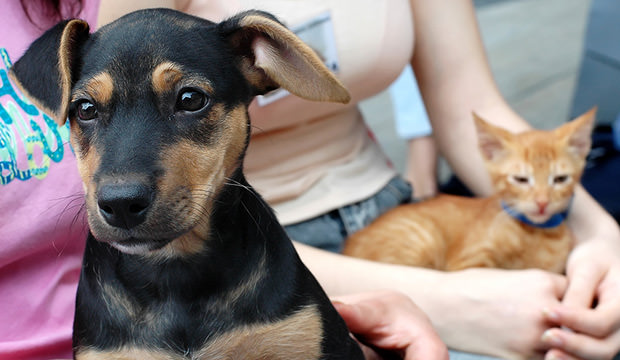 Photo credit: Bigstock
We all already know that cat people and dog people are very much different, but now it is pretty much official!

Recent study conducted by the folks over at Facebook found quite a few differences between the Facebook users who like cats better and people who prefer dogs.

Now, you might say this is something of a generalization, and it is, but this study indeed showed that the world tends to divide into two kinds of people – cat people and dog people.

It is widely believed that dog owners tend to share traits with their pets, which is also the case with cat people, so Facebook decided to conduct a test and investigate if this is really true.

Namely, on International Cat Day (August 8) Facebook analyzed the profiles of over 160,000 American users who shared pictures of cats or dogs via their profiles and compared their activities in order to find certain trends.

Here’s what they found:

Expected and yet interesting, indeed. Do you agree with this study? Feel free to share your opinion in the comments.

(RELATED: 3 Reasons Why Dogs Are Better Than Cats)