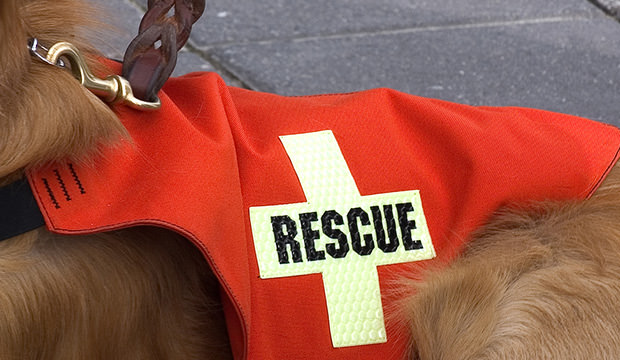 Photo credit: Bigstock
Natural disasters don’t just bring out the best in humans, they do the same in dogs.

After Mexico City was recently hit by a 7.1 magnitude earthquake, hundreds of people unfortunately lost their lives. These numbers could have been much higher if there weren’t for Mexico City’s bravest canines that helped search and rescue teams find people stranded under collapsed buildings.

One canine that stood out was Frida.

A rescue dog who's saved dozens of lives in Mexico is Twitter's most adorable hero.https://t.co/oPEfiJiRGP pic.twitter.com/A02IHseOSA

This episode of Frida’s bravery comes just two weeks after the previous major earthquake, when she also saved 12 lives.

This Lab isn’t the only brave canine with remarkable valiant efforts. Here are other pooches that deserve recognition as well: