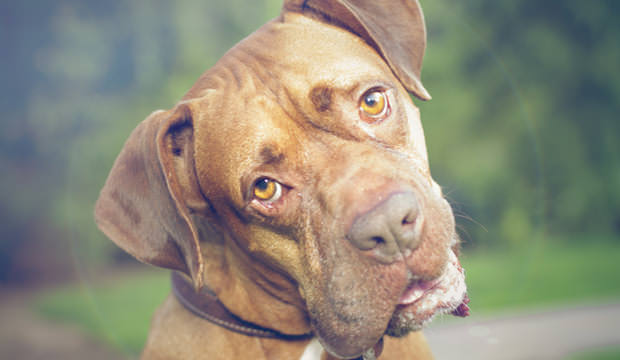 “Dogs are in a special way tuned in to humans. They are interested in finding out how we think, and they are able to do it by reading our subtle communicative behaviors.” So, if you sometimes feel like your doggy can somehow read your mind, it is not far from the truth.

Research carried out by Dr. Jozsef Topal proves that dogs are able to track human eye movements, and since eye movements are linked with intent, your pet has a slight ability to know what you’re thinking. Spooky, indeed.

For this study, 16 dogs were shown two videos. In the first one, the person looks directly at the dog and in a lively voice says: “Hi dog!”, while in the second video, the person avoided eye contact and said: “Hi dog,” in a low voice.

An eye tracker was used to capture the reactions of the test dogs. The researchers concluded that dogs were more likely to look at the video featuring the more communicative person. 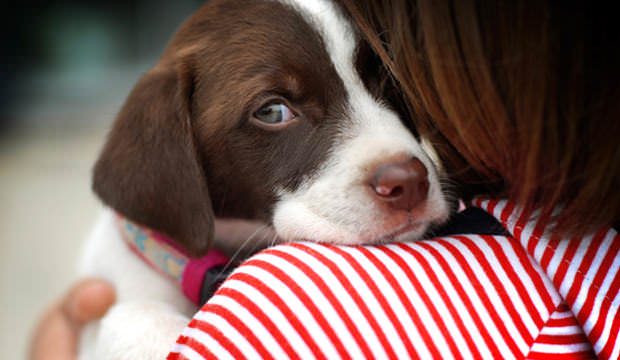 The study emphasized the additional aspect of dogs’ attentiveness to humans by demonstrating that when a dog’s gaze follows a human, it’s not simply a reflex. It’s linked to our communicative intent.

Study co-author Topal explains that dogs’ ability to socialize developed over thousands of years of domestication. They have adapted their innate canine capabilities to the demands of living so closely with humans.

A recent study published in “Current Biology” likens this ability in dogs to a similar one shown by human babies. “Dogs are receptive to human communication in a manner that was previously attributed only to six-month-old human infants,” said Topal for Discovery News.

“Canine social skills can grow to the equivalent of a two year-old human.” So, next time you see your pooch communicating with your child, beware, they just might be gossiping about you.