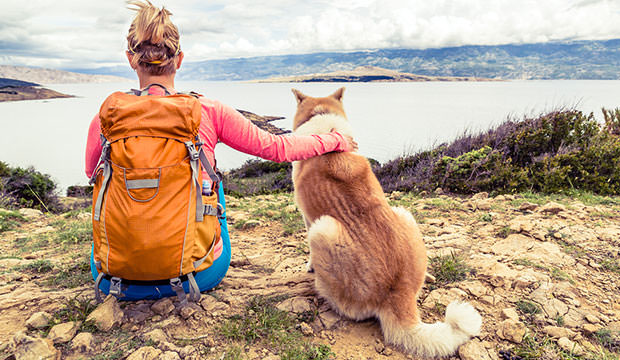 Photo credit: Bigstock
Previous studies have shown that our canine friends DO in fact communicate with us better than other domestic pets, while they’re also excellent at helping us beat depression, anxiety, and stress.

But what about us humans deciphering the emotions of our beloved doggos?

There is a long-shared and beautiful history between canines and humans, so what have we really managed to learn about the behaviors of our furry friends, and who is better at understanding dogs – men or women?

The Ability To Interpret Canines

The team of researchers then noted the following qualities of the recorded growls:

Now, 40 research participants had to rate the emotion of the growls, choosing between:

They also had to choose the context of the emotion based on the three social situations.

“The team also found that women and dog owners are the best at growl recognition. It is known that women have a higher emotional sensitivity and probably this higher sensitivity can help to differentiate better the context of the growls.”